Where acting up is encouraged

Welcome, folks to a wonderous world …

My name is Melanie Grace Gillespie and I was born in Dublin Ireland. My dearly departed father was an entertainer in Ireland and he inspired my love for performance. I was taken along to watch him perform in many theatres and remember that euphoric feeling I felt as I watched excitedly from the wings. I started performing at an early age; singing, dancing and acting for anyone who'd watch! My friends today would tell you that I haven't changed much in that department 😉 My father later had the honor of performing on tour with Frank Sinatra and so we moved to the United States in 1994. Mel O’ Drama, a nickname my dad gave me as a youngster, was born as a drama school for children in 2011 and I can’t wait to introduce you to our ever-evolving programs!

To be amongst the first to get information on upcoming classes, programs, workshops and events, join our newsletter(s) below!

Thanks for subscribing! Please check your email for further instructions.

Something went wrong. Please check your entries and try again.

What Parents Say About us

Mel has been a trusted leader for my kids, particularly in these difficult Covid times! She and her team have kept a social, emotional outlet open for kids who desperately need it now more than ever and we will forever be thankful for that.

My child asks me every single day of the week if TODAY if his Mel O' Drama Day LOL! Mel creates such a fun and safe environment for our kids and keep their imaginations alive! I have recommended this program to everyone I know with kids who would not only enjoy this class, but who need it for their emotional wellbeing! It's been a game-changer for us! 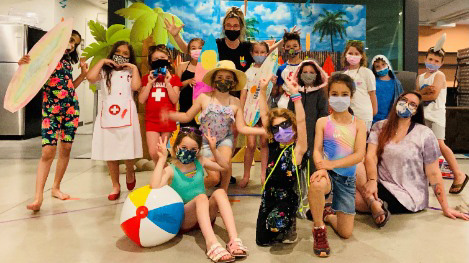 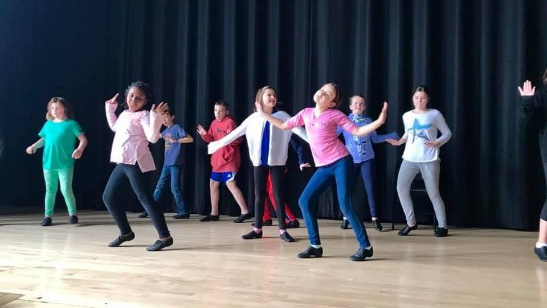 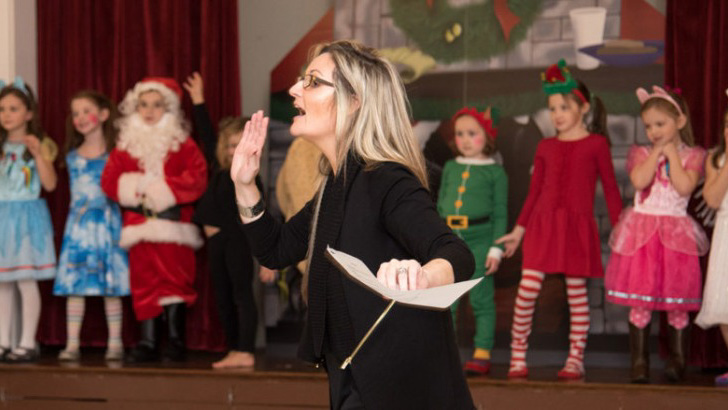 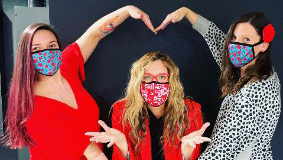